This Year Celebrate Neighbours Night Out in Your Neighbourhood and Win 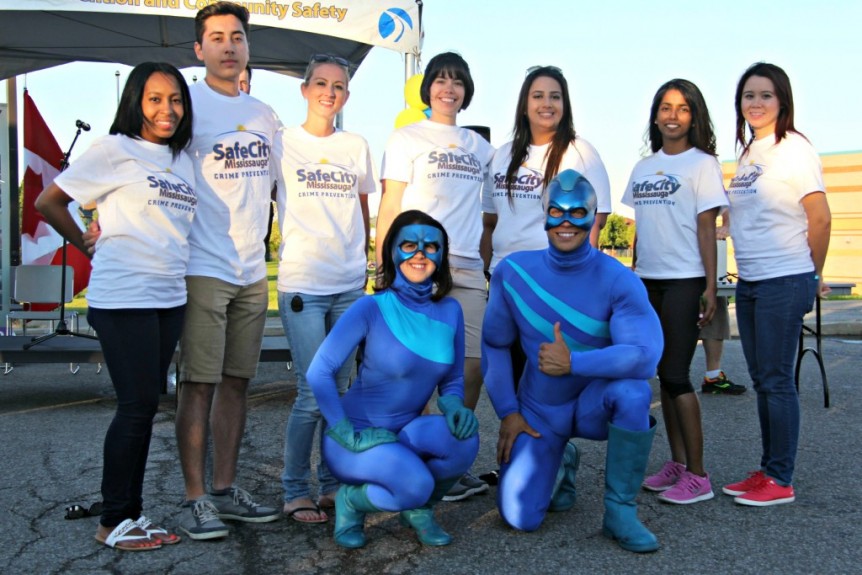 MISSISSAUGA, ON – On June 16th, hundreds of Mississauga residents made their communities safer by taking part in Safe City Mississauga’s annual Neighbours Night Out.

Neighbours Night Out is part of National Night Out, a North American initiative celebrating its 32nd anniversary this year. This event encourages residents to organize a street party for their neighbours. National Night Out increases community safety by strengthening neighbourhood spirit, educating residents on local crime prevention initiatives, and showing criminals that neighbourhoods are organized and fighting back.

Neighbours Night Out was held at Frank McKechnie Community Centre and Library from 6:30pm-9:00pm. “This event promotes involvement in crime prevention activities, police community partnerships and neighborhood camaraderie,” said Ashley Lyons, Executive Director, Safe City Mississauga. “Neighbours Night Out not only helps residents get to know each other, but provides them with simple, concrete ideas to protect themselves, their families, and their communities.”