Linden King’s Second Nomination for Citizen of the Year 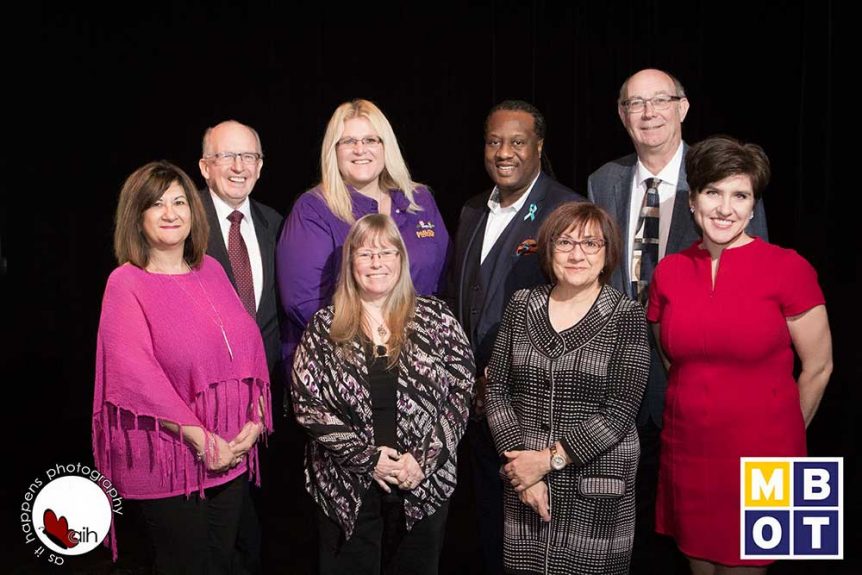 King continues to advocate for quality education for young people and ran as a candidate public school board trustee Ward 6 and 11 in Mississauga. He aims to make a progressive difference by informing, supporting and intervening on behalf of his community and hopes the Peel District School Board continues advance education for students. “I understand that a good education is not only critical to our children’s success, but also for Mississauga’s future,” said King.

His previous community involvement included an integral part of the Ontario Trillium Foundation’s Halton-Peel grant review team. This lead to his contribution to a number of local organizations including board director for Safe City Mississauga, and previously The Mississauga Arts Council and the Mississauga Youth Games as well as CBW Non-Profit Housing, to name a few. He has been an advisor to the Peel Multicultural Council and previously served on the City of Mississauga’s Cycling Advisory Committee.

In addition to his volunteer work, King was a torchbearer for the 2015 Pan Am Games, and has collected and donated hundreds of pounds of food for the Eden Community Food Bank. In addition, he has previously coached with the Mississauga Olympians track and field club as well as the Mississauga Warriors Football Club and the Mississauga North Baseball Association.