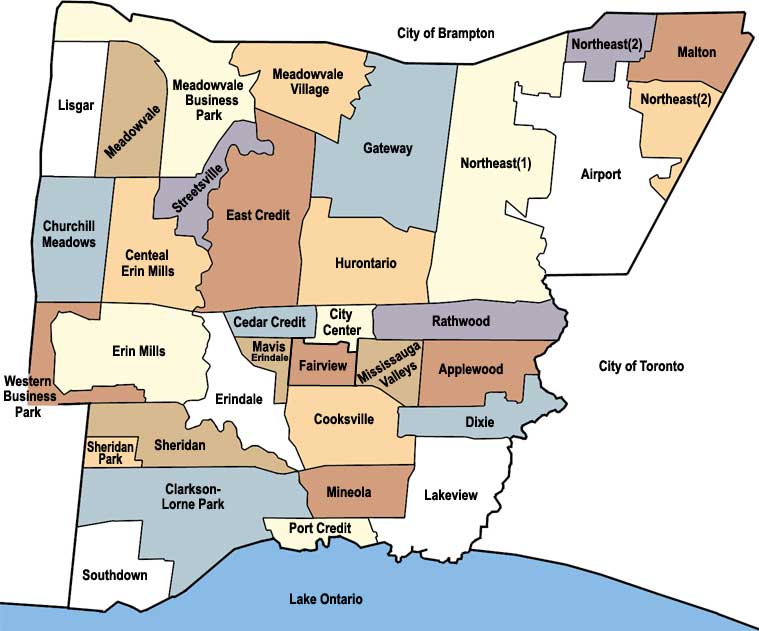 MISSISSAUGA, ON – Research conducted by Safe City Mississauga reveals once again that Mississauga continues to be one of the safest large cities in Canada.

The Safest City Report is an annual publication delivered by Safe City Mississauga that examines the crime levels in Mississauga and compares them among other Census Metropolitan Areas (CMAs) in Canada for a particular year. The statistical crime data gathered from Statistics Canada and Peel Regional Police uses two standardized police-reported crime measures: crime rate and the Crime Severity Index (CSI), expressed in tables and graphs within the report.

The Safest City Report 2017 examines the data gathered and displays that the city of Mississauga remains as one of the safest cities in Canada. Safe City Mississauga continues to deliver its programs and services in partnership with Peel Regional Police and the City of Mississauga to help reduce criminal opportunity and criminal victimization in Canada’s 6th largest city.