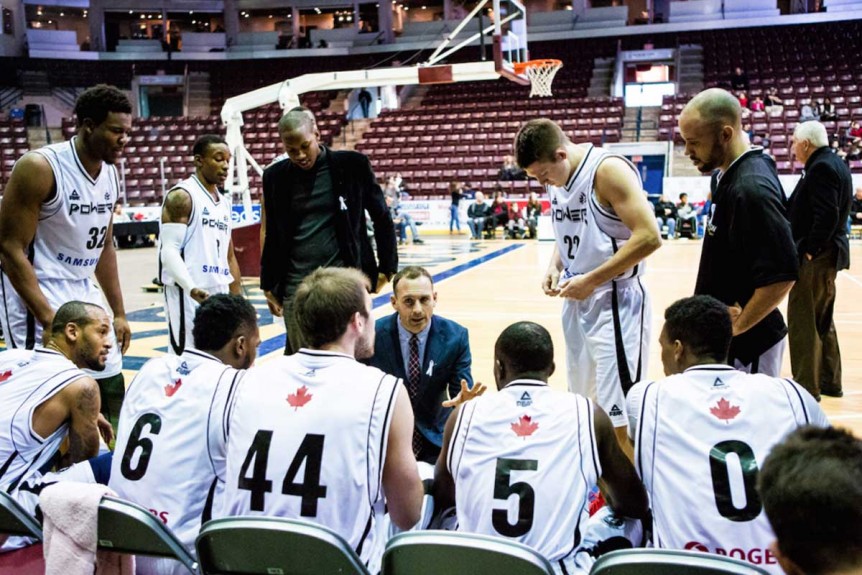 We hope that when youth see their favorite athlete wearing a ribbon, they will want to do the same,” says Saania Jamal, the Community Affairs and Development Coordinator at Safe City Mississauga. “All you have to do is wear the white ribbon, sign the petition and spread the word.” On any given day in Canada, more than 3,300 women (along with their 3,000 children) are forced to sleep in an emergency shelter to escape domestic violence.