Mississauga Continues To Be Among The Safest Cities In Canada 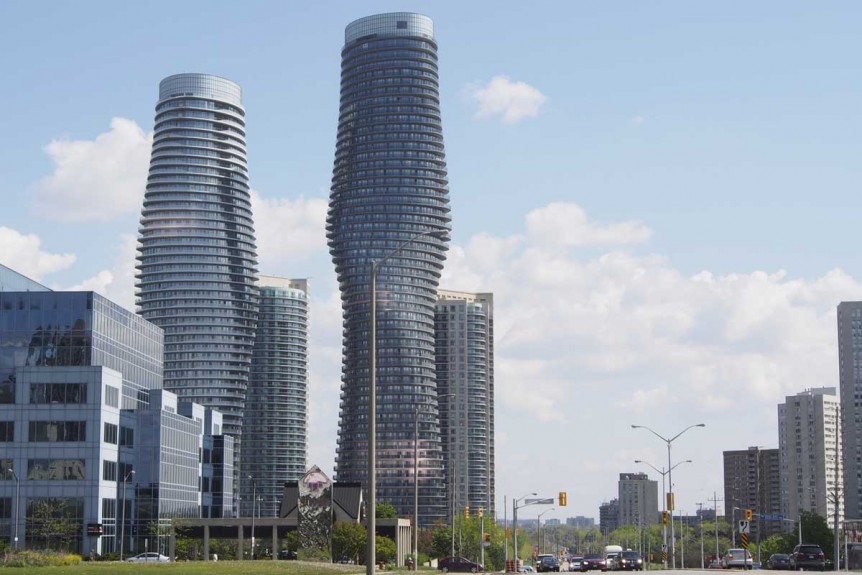 MISSISSAUGA, ON – Research conducted by Safe City Mississauga reveals once again that Mississauga continues to be one of the safest cities in Canada.

The Safest City Report is an annual statistical publication that aims to provide Mississauga’s residents with an accurate and comprehensive analysis of the previous year’s criminal activity. The 2013 report examines both the crime rate and crime severity in Mississauga, and other densely populated cities in Canada. In 2013, the city of Mississauga had 17,154 total criminal code offences, which translates to a rate of 2,270 per 100,000 people. This represented a 12.2% total crime rate decrease since 2012.

“Mississauga continues to be one of the safest large cities in which to live. Although decreasing crime rates and severity continues to be a national trend, police-reported criminal activity in Mississauga remains noticeably below other densely populated cities,” says Alex Papatchidis, Neighbourhood Watch Program Coordinator and Staff Criminologist, Safe City Mississauga.

The majority of crimes in 2013 were property offences (68.5% of the total), while crimes against persons (18.9%) and other criminal code offences (12.6%) accounted for the rest. In terms of crime severity, Statistics Canada also reports that the Census Metropolitan Area of Toronto (in which Mississauga is included) has a crime severity index just below 50; lower than the national average of 68.7.

“Despite the comparatively low crime rate, there is still much to be done in making our communities even safer, and in order to do so, we must continue to work together” says Ashley Lyons, Executive Director, Safe City Mississauga.